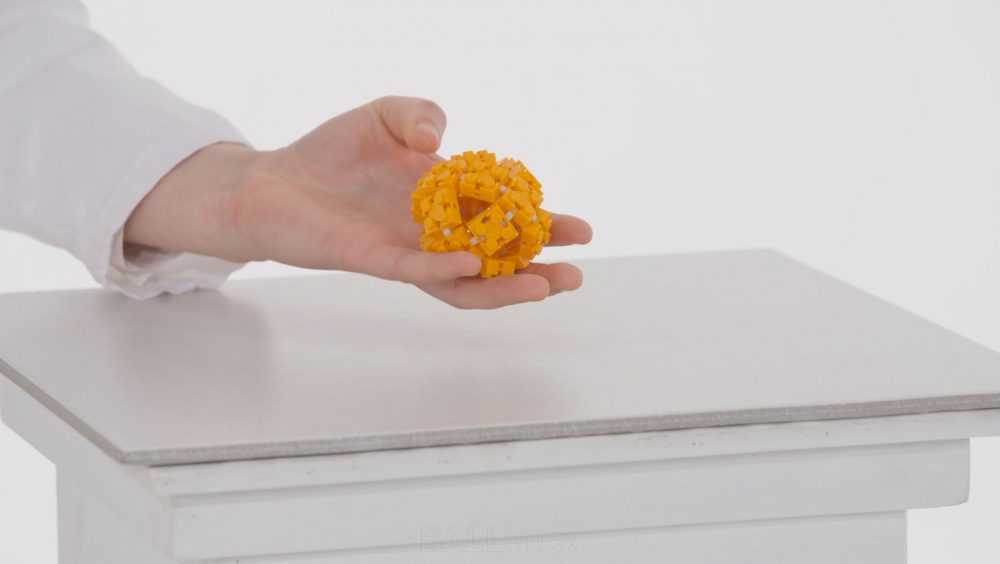 Mark Stolten is the genius behind Flexo – although he’s the first to admit, it might not have got this far without the incredible team of clever people he has around him. Mark has always been an inventor, and was ‘modifying’ his parents possessions from a young age, most memorably enlarging the exhaust pipe system on his father’s Chrysler Valiant Hemi Pacer 44 years ago with a hacksaw and a can of baked beans! He’s never stopped since, constantly creating and finding improved ways for things to work.

Mark started his career as an apprentice on the shop floor at the NZ Railway workshop in Lower Hutt Wellington. He did his NZCE Mechanical at the same time as his apprenticeship and then went on to Auckland University in 1980 to complete his Bachelor of Mechanical Engineering 1st Class. Mark continued his studies in the United Kingdom, and completed his Masters in Electrical and Electronic Engineering at Cranfield Institute of Technology before returning to NZ and NZ Railways as Works Manager at  Otahuhu Workshops.

As if three qualifications weren’t enough, Mark went on to complete a Master’s Degree in Business Administration with distinction from Massey University, Auckland. He then left the railways and worked for a multi-National company as Managing Director and for other organisations in the high tech and leading technology fields. Probably the most remarkable achievement in all of this was not the degrees themselves but the fact he completed them all being a fully-fledged dyslexic. Rather than blame it for making study tougher at times, Mark now sees dyslexia as a gift and understands how it can be applied to business creativity, among other successes.

Mark has a great track record of managing very profitable companies, however his biggest passion is for helping the poor and underprivileged; he is also extremely passionate about family and youth. He has spent a large part of his career working for others, but has realised when you work for other people and make them lots of money, you don’t get to spend it. He found that frustrating when he thought how a percentage of profit from companies could so easily be put into worthwhile causes without making a huge dent in the company.

In a light bulb moment borne from this frustration, Mark and his wife, Elizabeth, decided to create 7 Orbs, a company that would generate wealth through creative design and family fun play. 7 Orbs would commit its profits to be given away to support organisations interested in supporting youth, families, and the underprivileged. Mark has a number of global patents which he wishes to commercialise and Flexo is one of these, so that his vision of helping these groups can become a reality. Last year his son James decided to give up his corporate career and come on board with his father’s plans. Mark is very excited that James has come to help birth the vision and he brings a huge amount of energy, knowhow, interest in modern technology and social media skills to the team. James shares his family’s passion for bringing fun to people’s lives as well as bringing joy to those less fortunate.

As of 1st July 2021, Flexo is no longer able to ship to USA, Europe & the United Kingdom. Dismiss